Driving in Europe post Brexit: Will I need a Green Card?

Despite on-going negotiations surrounding the United Kingdom’s exit from the EU, many within the motoring and insurance industry are rising above the political noise to issue guidance on driving in Europe post Brexit.

As a company that truly cares about customers, we wanted to offer you some advice on post-Brexit European travel.

Will I need a Green Card?

Irrespective of a whether or not the UK negotiates a deal before leaving the European Union, experts are advising that from 29th of March, all drivers travelling in Europe should have a Green Card.

At the moment, the Green Card scheme operates across 47 countries including all those in Europe. Essentially, the card is an international certificate of insurance providing motorists with the minimum compulsory insurance cover required by the country they are visiting.

A deal was struck in May last year between insurance authorities in the UK and Europe to waive the requirement for a card in the event of a no-deal Brexit. But this agreement has not yet formally become law.

Drivers taking their own car abroad, or across the border into Southern Ireland, are therefore advised to ensure they have a card. Those hiring a car abroad will not need one, as the insurance for that comes from the rental company; however, if you are renting a car in the UK to use abroad, a Green Card will be needed.

Drivers will need to apply through their insurer up to one month ahead of their travel date and will be expected to carry a physical copy of the card whilst driving abroad.

The card will act as a letter of confirmation that the driver has a UK insurance policy in place, and will include details of the countries it is valid in.

It’s hard to predict this accurately, given that a deal has yet to be agreed, but we envisage that a GB sticker is likely to be needed, even if you have a GB number plate with the EU logo on.

There is the possibility that these plates may need to be replaced with GB number plates without the EU logo on.

Once in the EU, travelling between countries should be as easy as it is now, given that there are no border checks and the requirements will be the same among member states. However, it is worth noting that this is dependent on the requirements above. 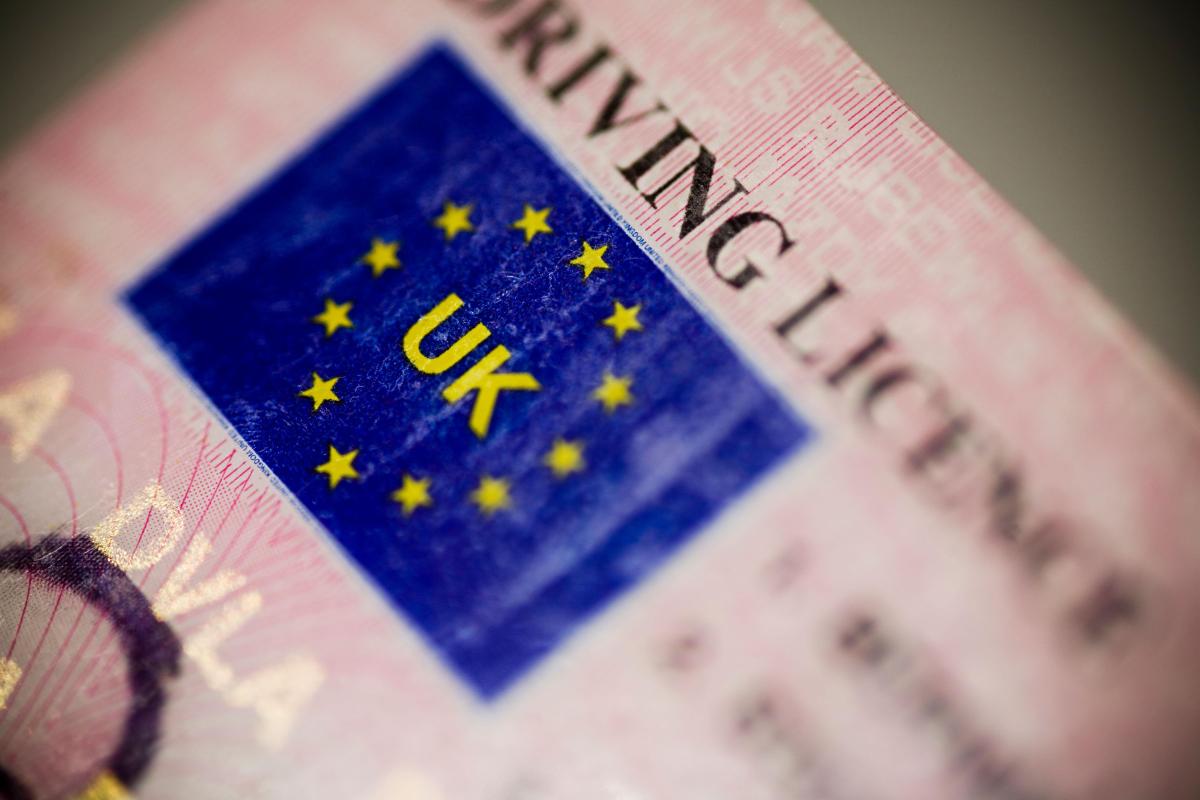