Top 10 Pet Peeves on the Road

With over 39 million people holding valid driving licences in the UK, it’s not surprising that the majority of motorists will have experienced some form of aggression on the road. I’m talking about instances of road rage, which can make even the calmest of drivers pretty angry!

From new drivers who are just making their way on to the roads, to the 4.5 million drivers over the age of 70, there are many reasons why so many of us get involved with some fist fighting when we get behind the wheel.

I’ve listed my top 10 pet peeves on the roads and I’m sure most of you will be able to relate to at least five or more!

1. Not using your signal indicators
Last minute signalling – or no signal at all – is so frustrating, especially when cars are changing lanes. This is one of the main causes of reported accidents, and with a little more concentration it really is preventable.

2. Following too close and ‘getting up my ...’
We all seem to be in a rush these days, and it shows. Tailgating is not only annoying, it can be highly dangerous too. Especially those drivers who have no real intention of passing you and instead are quite happy to sit behind and simply drive too close. They’re not really concentrating, and not thinking about leaving a safe braking distance.

3. Traffic in general
Cars are comfortable and convenient and we are a nation of drivers. But when we’re all on the daily commute to work or school it can get busy. Words such as “hell” and “nightmare” are sometimes used to describe journeys during this time, but they’re a part of our lives. Just try to remember the popular saying ‘patience is a virtue’…!

4. Texting and driving
Distracted driving is a dangerous and common practice, especially as more drivers are not just talking, but are also texting. There are laws in place to forbid using mobile phones whilst driving, but there are still so many people prepared to take the risk of picking up their phone when behind the wheel – it’s a growing, careless and dangerous habit.

5. ‘Cutting me up’
This is a weekly occurrence without a doubt, which usually results in some serious horn honking! We’ve all been in the position when the driver next to you begins to swerve into your lane and you’re afraid of getting side-swiped. A quick beep of your horn is sometimes the politest way of asking them to get out of your way.

6. Bikes
Cyclists v motorists…the debate continues. We are all responsible for how we behave on the road – both in a car and on a bike – but as a casual observer of cyclists on Britain’s roads, please WEAR A HELMET. Thank you.

7. Roundabouts
Now these can be tricky to navigate but to put it simply, the approaching traffic usually gives way to traffic already on the roundabout, which always comes from the right. But still so many drivers seem confused when it comes to roundabouts!

8. Pulling out in traffic
I’m probably guilty of this from time to time but I’ve never caused a collision! But people can be so rude, I rarely get a ‘thank you’ wave if I slow to let oncoming traffic join in front of me. Bah.

9. Blinding other drivers with full beams
Have you ever been blinded by oncoming headlights? How annoying! If you’ve ever been dazzled on the road, you will know that it can take a few moments for your eyes to readjust back to normal again. Headlight technology has advanced, but clearly the drivers aren’t keeping up! 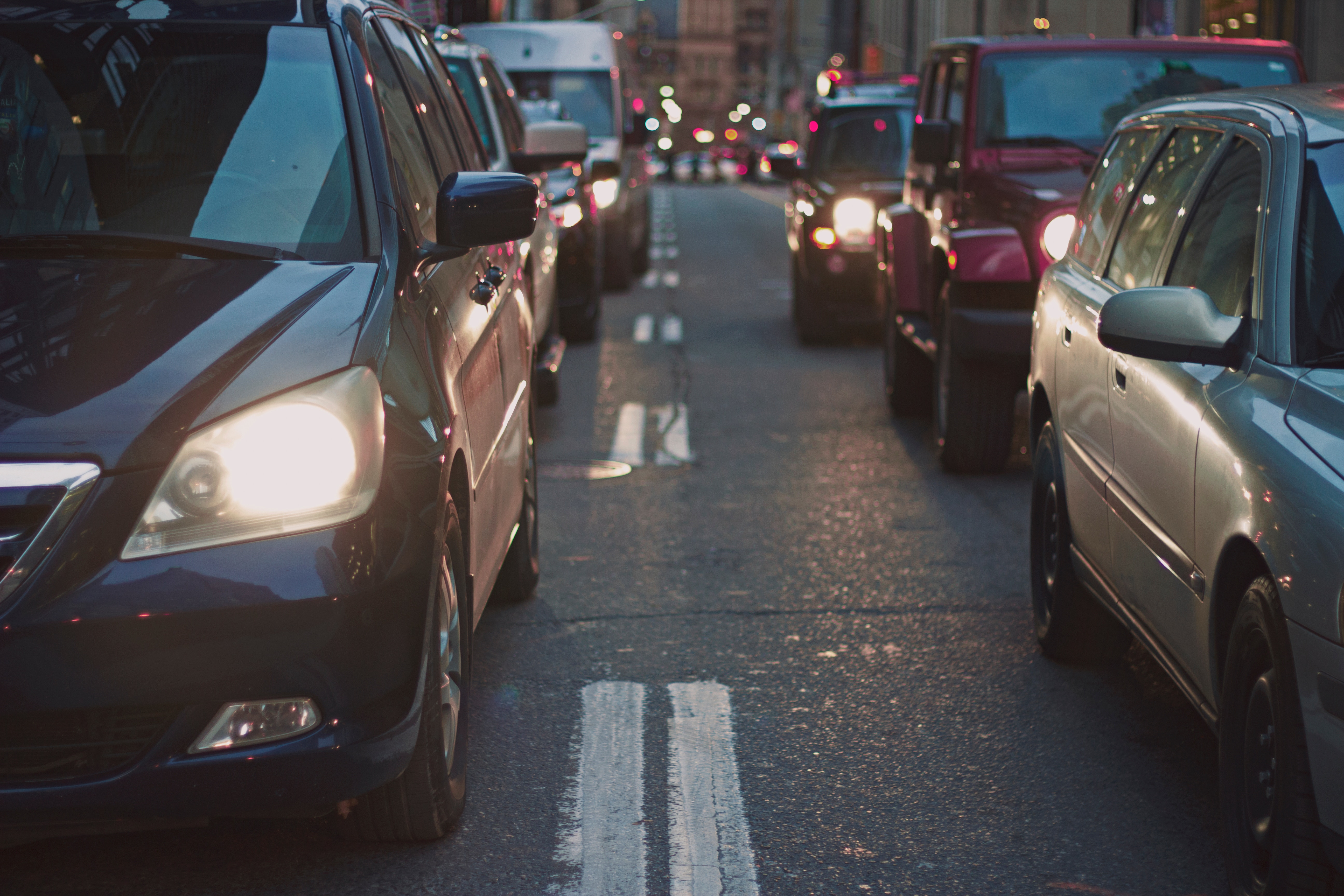