Will full or part autonomous cars ever sit well with those of us responsible for coordinating company fleets?

Following last weekend’s news that American Joshua Brown had died after his Tesla collided with a lorry on an long stretch of highway, there are many questions that have come to the fore (did they ever really go away?) surrounding the safety of self-driving cars.

This got us thinking about the reality of autonomous vehicles and whether they will ever be safe enough to make it onto the fleets of companies across the UK and beyond? How would the driver be made responsible? How would companies regulate their use? And what would an autonomous fleet look like?

One of the main benefits promised for companies planning to use autonomous vehicles is increased productivity as staff members are freed up to work and make calls during their journey, as opposed to keeping their eyes glued to the road.

This is good news for a society that is increasingly ‘switched on’ 24/7, and many executives will welcome the extra time between meetings that a fully autonomous vehicle is expected to deliver. However, it is clear that there is still a long way to go until ‘drivers’ can fully immerse themselves in emails and calls rather than watching the road. And how would this work in case of an accident? Who would be responsible? The car? The employee? Or the employer for dishing out the extra work? As yet, nobody’s really sure.

Saving time and money on fleets

We think it’s likely that autonomous vehicles are going to piggy-back on the increasing trend for leasing as an alternative to actually owning a car, and this could be good news for companies that need to get their staff on the road.

Autonomous vehicles could help to cut down on the time that pool cars sit unused. Similarly to how short term leasing works, having a set of autonomous vehicles on a fleet could mean that employees only have access to a vehicle when they need it, and not when they don’t – meaning the company is not wasting money on idle cars. A fleet of, say, ten fully autonomous cars could be coordinated efficiently to transport various people across a business quickly and effectively, before returning to pick up the next passenger.

In a recent report from Business Insider UK, it’s predicted that there will be over 10million cars on the road with a self-driving feature by then end of 2020, and with the overall aim of reducing the number of accidents and making people’s lives that bit easier, it looks as though they are here to stay.

However, what remains to be seen is whether the complexities of autonomous cars will sit well with those that are responsible for the already complex task of sourcing and coordinating a company fleet, and whether they will become a timesaving company vehicle or just prove more risky than they’re worth. 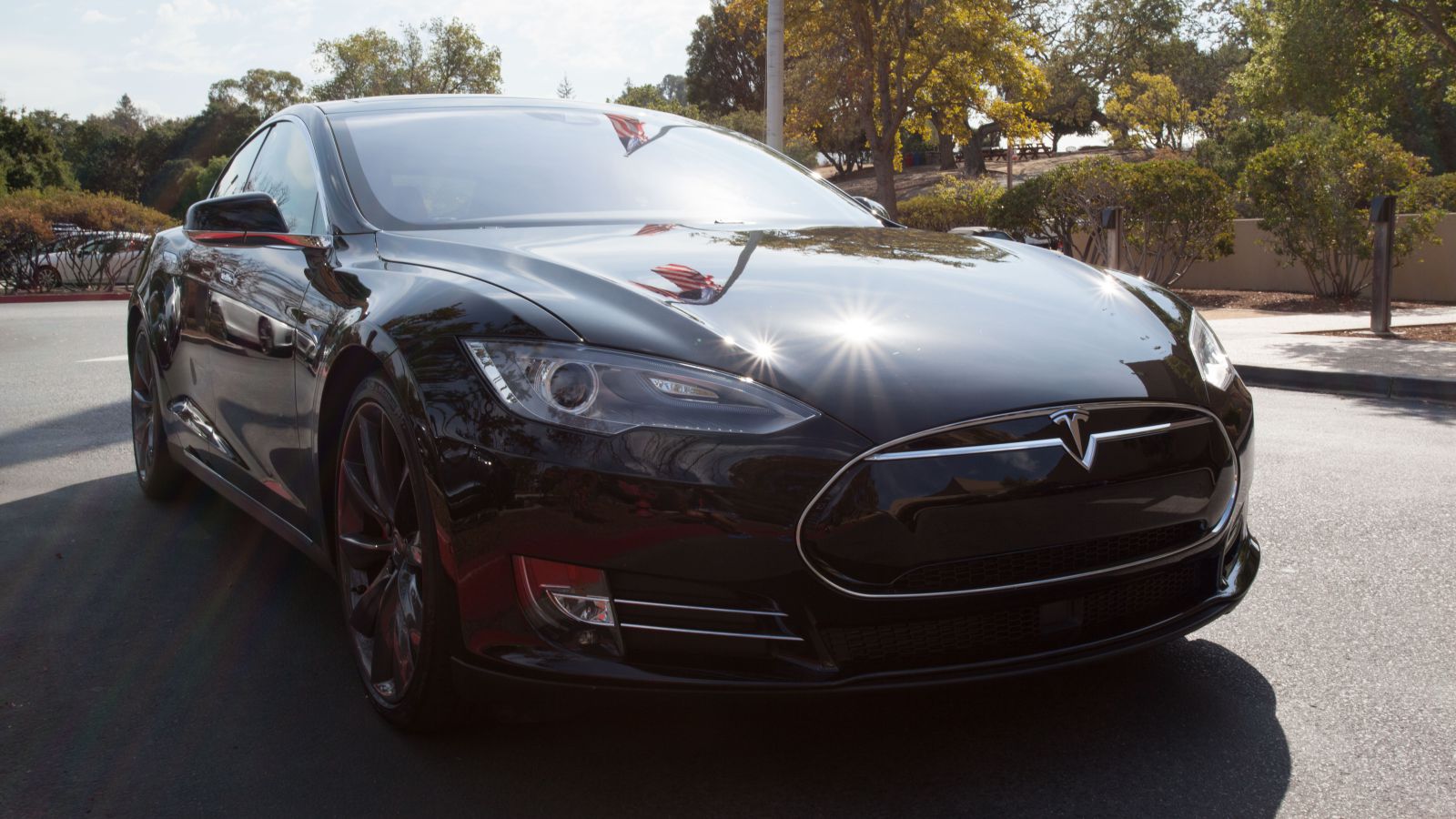